National parks are areas of special beauty, significant and rare natural phenomena. They constitute an ecological and geographical entity that is separated and protected by special part of law that defines this issues.
The areas of the national parks of Durmitor, Biogradska Gora, Skadar Lake, Lovcen and Prokletije cover 7.7% of the territory of Montenegro. Each national park is characterized by a specific natural and cultural heritage.

National parks are responsible for the protection and management, preparation and implementation of program protection, control of the use of natural resources, the establishment of internal rules and promotion, in accordance with relevant laws and regulations.

Since 1977 Tara River the status of the Biosphere Reserve (MAB). Only few years later, in 1980, the Durmitor National Park with the Tara River Canyon, is located on the UNESCO World Heritage List.

The Skadar Lake National Park has the status of a significant ornithological area (IBA) since 1989, and in 1995 it was registered to the World Wetlands of International Importance (RAMSAR).
It is a member of the Europark Federation, an international organization of national parks, headquartered in Grafenne, Germany, with over 400 members from 40 European countries.

Also, since 2013, the Public Enterprise for National Parks (JPNPCG) has become a member of the International Union for the Protection of Nature, IUCN, the world's largest network of organizations and nature protection experts.
Durmitor National Park 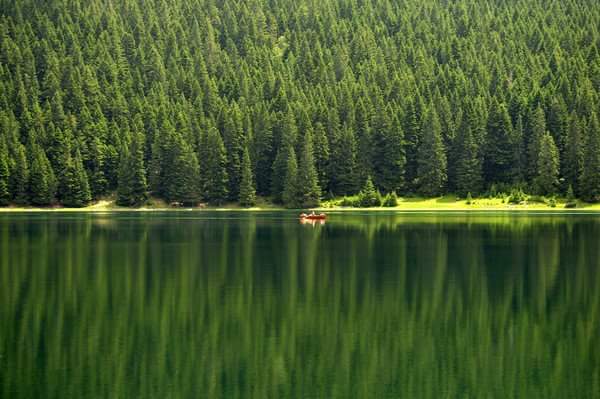